Home - News - What Happens to A Car Engine When The Air Filter Does Not Work or Is Not Changed for A Long Time?

What Happens to A Car Engine When The Air Filter Does Not Work or Is Not Changed for A Long Time?

What happens to the engine when the air filter allows unfiltered air to enter the engine?

The air filter keeps dirt and debris out of the engine. Most air filters are made of a combination of paper and synthetic fibers that trap harmful particles. Without a functional air filter, dirt and debris can sneak into the engine, which can have some costly consequences.

Most air filters are capable of capturing particles 5 to 6 microns in size or larger. They also capture 80 to 90 percent of particles as small as a few microns in size. Some higher quality filters, such as the Tenjin-Sun paper engine filter, can filter 99% of contaminants. These filters keep even more harmful contaminants out of your vehicle's engine. 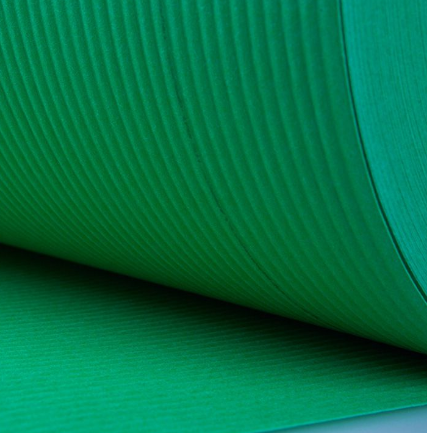 What happens to a car engine without an effective air filter?

As the piston moves down in the engine, air is sucked in. This occurs during the intake stroke of the engine. Without an air filter, the engine may also suck in dirt and debris at the same time. This can lead to damage to internal engine parts, such as valves, pistons and cylinder walls. The result is excessive oil consumption, poor engine performance and ultimately engine failure.

In some cases, a severely restricted filter can also allow contaminants to enter the turbocharger and engine. This is because the engine has to work harder to draw in enough air. The result is a vacuum effect that pulls dirt and debris into the engine.

What are the effects of not changing the car air filter for a long time? 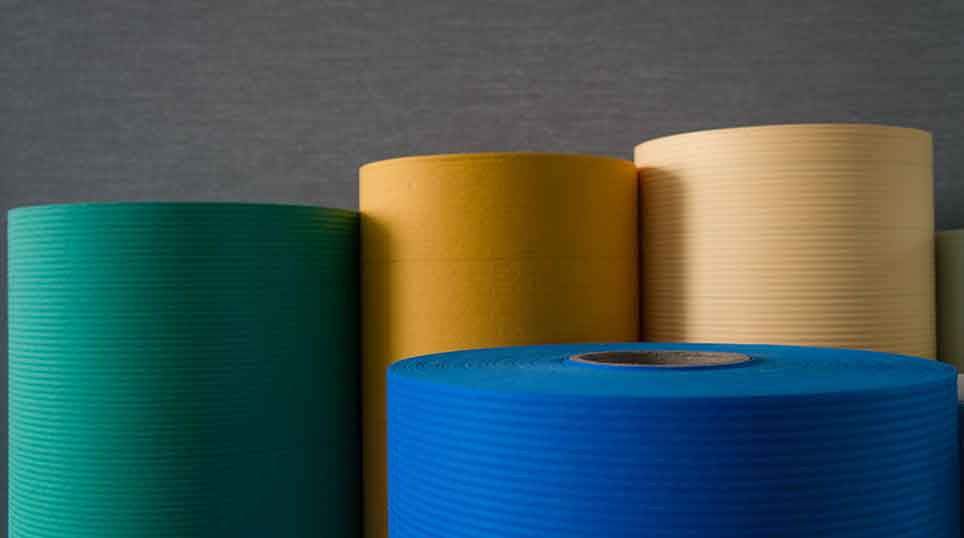 2. On the air filter how long to replace the problem, I believe that different regions owners have different views, after all, different regions in the air dust particle content is not the same, dust and particles in the region owners may need to check more diligently, in each maintenance of the filter element to check. And in some humid and clean cities, it is appropriate to extend the replacement cycle, after a couple of million kilometers and then replaced.

3. That each inspection found that there is dust accumulation is not only to replace the cartridge? In fact, not, if found only excellent sand and dust, then you can use an air gun to blow down or "pop a bullet" to remove the dust above or can continue to use, but the use of the air gun can not be too strong, the cartridge is still relatively fragile. And check the air filter is too dirty, blowing may not achieve the effect, this time you must replace the cartridge. In addition, a cartridge if often blowing ash then use half a year is also undesirable, the use of too long on the dust filtration effect is not good, is also undesirable.

4. The air filter can be said to be a very cheap accessories on the car, compared to the price of randomly adding some configuration or repair once, the air filter diligently change some also do not need much money, so do not be lazy and do not go to clean or replace the filter. Because the consequences of a dirty air filter is absolutely absolutely what you do not want to see;.

5. If the air filter is full of dirty things, it will impede the flow of air, reduce the engine intake, resulting in a decline in engine power, driving like a "asthma", fuel consumption will greatly increase. In addition, too dirty will make the filtering effect is reduced, the air into the engine may carry fine gravel and impurities, these small things will be more cylinder walls, pistons, piston rings, valves caused by wear and damage.

The best way to protect your engine from dirt and debris

Air filters should be changed regularly to avoid contaminant buildup. tianjinsheng manufactures the highest quality automotive air filters designed to protect your engine up to 12,000 miles with 99% efficiency.

Changing your air filter regularly is inexpensive insurance against engine damage. Would you rather spend a few bucks on a new air filter or thousands on an engine replacement?